Passive or active, the choice is yours

Direct boxes are one of those things that many people don’t give a lot of thought to, but if you’re a musician, recording engineer, or live sound technician, they’re something that you should not only know about, but they are also something that sooner or later, you’re going to need. Direct boxes have a fairly limited yet important set of tasks that they need to fulfill. The first is to convert a high impedance, unbalanced source (such as the output from an electric guitar or bass) into a low impedance balanced output. This allows the signal to be sent over much longer distances with less chance of interference or signal loss. The second is to convert an instrument level signal to mic level, so that the signal can be fed into a mixing console or outboard mic preamp.

There are two common types of direct boxes; ones that use either active, or passive electronics. Passive models use a transformer to accomplish their tasks and need no power supply. They are commonly used with instruments such as acoustic-electric guitars or basses with onboard preamps, while active direct boxes use active electronics and require a power source, but also have a preamp circuit to provide a hotter output signal, and usually have a higher input impedance too, so they’re less likely to load down passive pickups. Warm Audio has recently released two new direct boxes, including an active and a passive model, and we’ll be looking at both of them in the course of this review. Unlike some of their other releases, these were not inspired by any particular vintage units, but represent all-new, original designs. 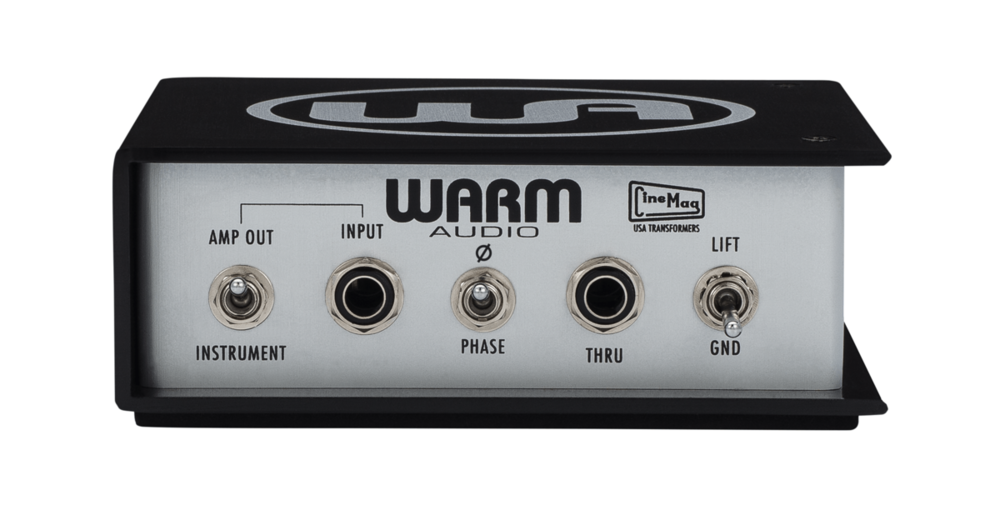 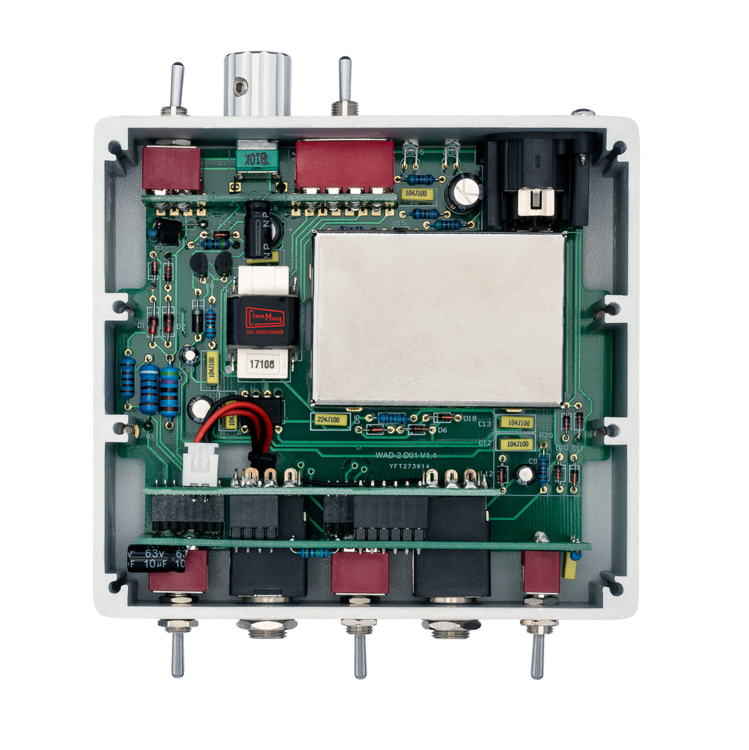 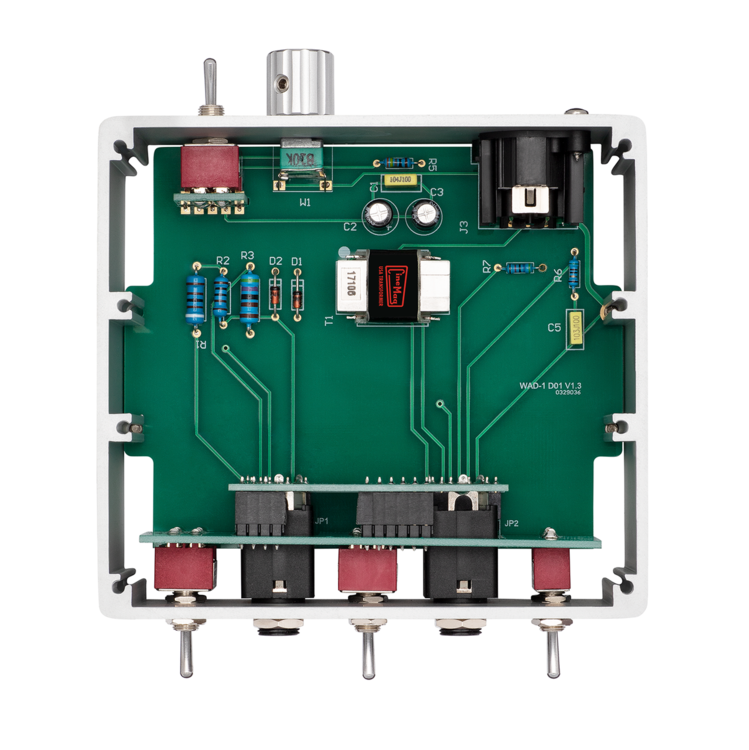 Warm Audio’s new line of direct boxes may serve utilitarian purposes, but they do so very well. They feature solid construction, transparent audio quality, and come equipped with first-class transformers from Cinemag. Furthermore, they’re offered in your choice of active or passive versions – both of which offer the onboard variable pad, which is a really useful feature for dealing with distortion and getting levels set “just right.” I do wish that the active and passive versions were more readily visually distinguishable, but that’s a relatively minor complaint that won’t impact the majority of users (other than studios and live sound companies) who will probably only get one type or the other.

For someone who is trying to decide between the two, I would tend to recommend the active model since it can also be used passively if needed or preferred, which makes it not only the more versatile unit, but in this reviewer’s opinion, the better value too. However, if you’re only going to be using it for a specific job (such as to pair it with your active-electronic equipped bass) where passive electronics are preferred or all you really need, you can save a few bucks by getting the passive model. For acoustic-electric guitarists, bassists, keyboardists, electric guitarists who want to run direct, live sound rigs, and recording studios, direct boxes are a necessity. No matter which one you decide to get, you should be able to expect years of reliable and great sounding service from these very nice new direct boxes from Warm Audio.   -HC-

Want to discuss the Warm Audio Direct Boxes or have questions or comments about this review? Then head over to this thread in the Studio Trenches forum right here on Harmony Central and join the discussion!

You can purchase the Warm Audio WA-DI-A Active Direct Box from:

You can purchase the Warm Audio WA-DI-P Passive Direct Box from:

• Ideal solution for plugging your instrument direct into any mic pre, mixer or recording device.

• Top-quality discrete components with gold-plated traces on circuit board.

• Ideal solution for plugging your instrument direct into any mic pre, mixer or recording device.

• Top-quality discrete components with gold-plated traces on circuit board.

Numark TTUSB Turntable Review – Why this turntable is awesome?

Numark TTUSB Turntable Review - Why this turntable is awesome?