Do you get even more with version 4?

KRK's long-running ROKIT series of studio monitors have occupied a rather coveted place in the studio monitor world for quite a while now - they're the world's best-selling line of studio monitors. And it's no wonder why - the line has been offering studio quality sound and pro-level features at home studio-friendly prices ever since it was first introduced way back in 2003. Since then, KRK (which, like Harmony Central, is a Gibson Brand) has periodically updated the ROKIT series to add new models with new features, enhancements and other modifications aimed at improving their sound quality, adaptability to different rooms, and to increase their overall performance vs price ratio. I reviewed three speakers in the previous ROKIT G3 lineup - the two-way ROKIT 4 G3 and ROKIT 6 G3 models, and the three-way ROKIT 10-3 G3, so I was very interested in seeing what KRK had to offer in the latest update to the ROKIT series. Let's fire up a pair of ROKIT 7 G4's and see what's new. 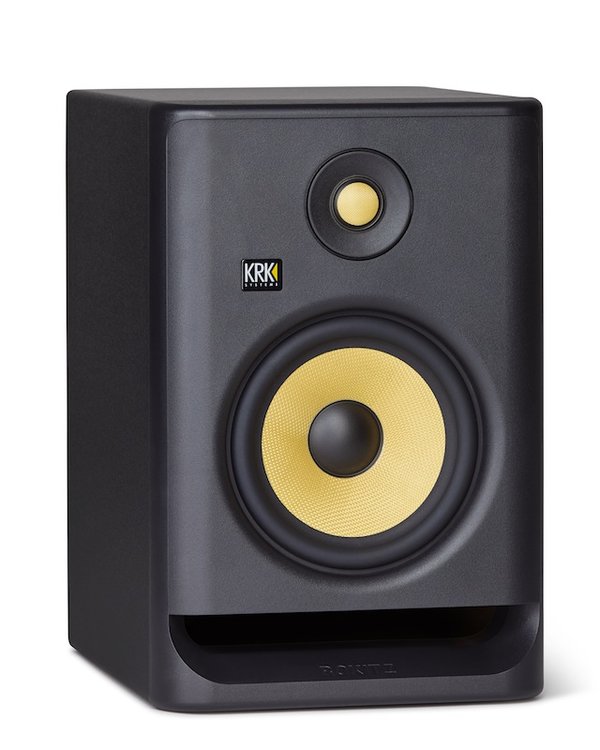 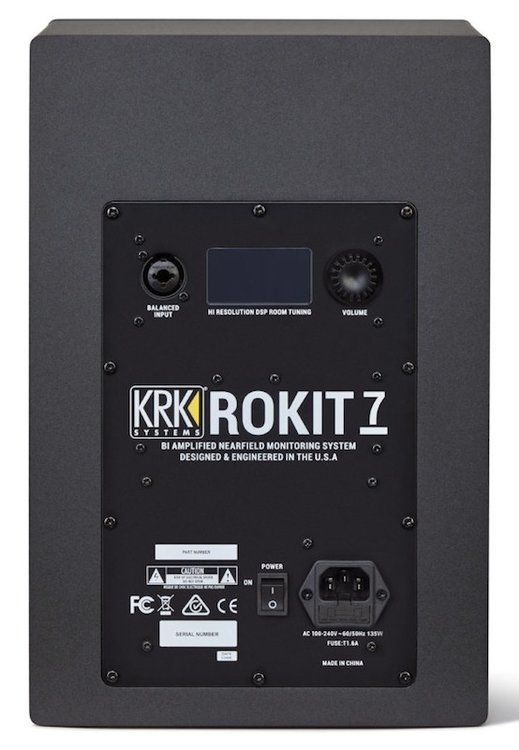 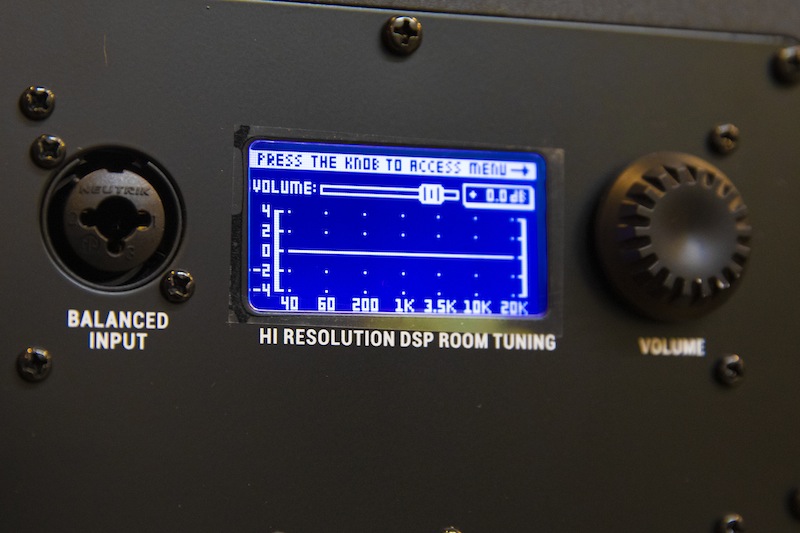 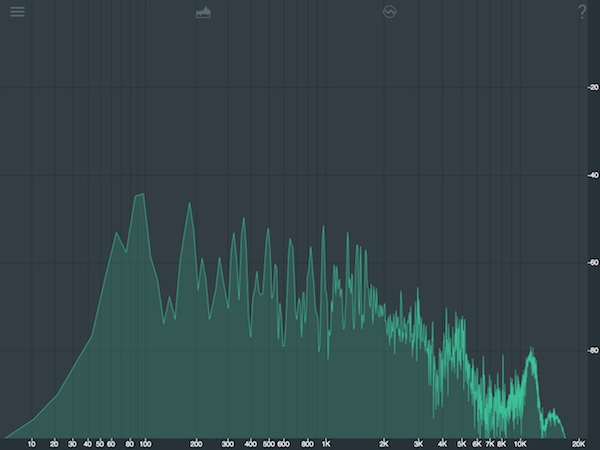 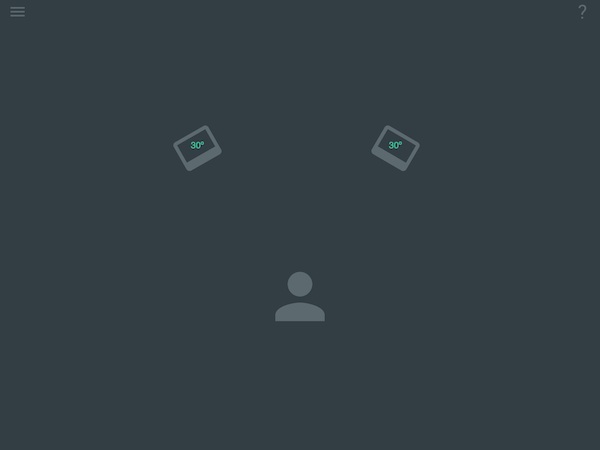 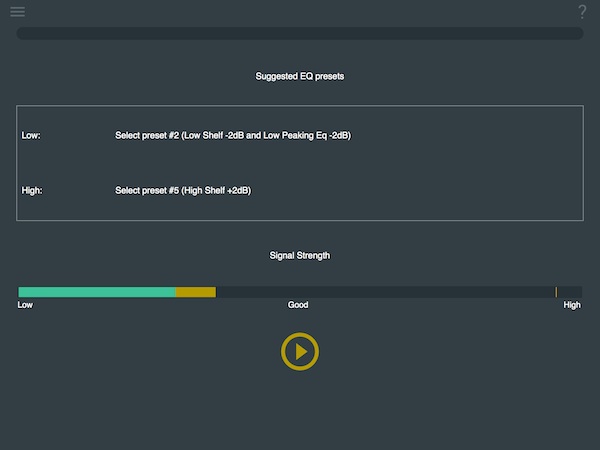 Here's the headline: KRK's popular ROKIT series gets a major fourth generation update, making them even better than their predecessors. Making direct comparisons to all of the models I've previously reviewed wasn't possible, but I'm familiar enough with the G3 series to make some observations. Many people will feel right at home on the ROKIT 7 G4, although some will no doubt be thinking "hey, why not get the 8's instead?" And that's a reasonable question - it's part of the reason why I asked to check out the RP7's instead of one of the other speakers in the ROKIT G4 series. And the answer is that while it will really come down to your individual needs and preferences, there are some differences to take note of. While I haven't heard the ROKIT 8 G4's yet and therefore can't make any sonic comparisons, a quick look at their product page on the KRK website shows me that they've got a bit more power (203 watts total), and that they're a little larger (15.75" H x 10.47" W x 12.17" D) and heavier (22.6 lb). A quick Google search shows that they cost a bit more too… currently around $299.00 "street" per speaker, or $598 per pair for the 8" model. While their maximum SPL ratings are nearly identical, the ROKIT 8 G4 does offer a bit more bass extension, with a frequency response that is rated from 36 Hz - 40 kHz.

So why would you want to pick the ROKIT 7 G4? Because it's a really good sounding nearfield monitor! First of all, they really do hit the sweet spot in terms of cost vs. performance, and they give you a very balanced full-range sound without being excessively large. It's sort of like a the previous RP6 G3 monitor in terms of overall size, but with a bit more bottom, more volume, and more punch, giving you some of the advantages of an 8" model, but without the extra space requirements - and cost. The bass is a bit more extended and subjectively bigger and punchier sounding than their ROKIT 6 G3 predecessors, with really nice transient response all around - including in the high frequency range, which sounds even sweeter than the G3's too. The new Aramid Fiber tweeters are definitely a major upgrade. True, the promised KRK Audio Tools app isn't quite ready yet, and that's a bit of a disappointment since it really will help make proper setup easier for neophytes and pros alike, but it doesn't keep you from using the monitors themselves in any way, and the app should hopefully be released fairly soon. Once it is, users of not only KRK monitors but other brands as well will probably find it to be a useful tool. And hey, it's going to be free, which is always nice!

If KRK keeps adding features to the ROKIT series, they might start biting into the sales of their own excellent V-series monitors. While they still sound a bit more refined, detailed and expensive, and there are still some features the V-series models have that the ROKIT G4's lack, the ROKIT 7 G4 definitely reminds me more of the V-series than the previous G3 monitors, with faster and more detailed sounding transients, and an extended and smoother frequency response overall, with more than a bit of a sense of that expansive, nearly three-dimensional stereo soundscape that the KRK V6 Series 4 has that impressed me so much. Considering you can get a pair of ROKIT 7 G4's for less than half the price of the V-series, that makes them a terrific bargain, and definitely some of the best sounding affordable nearfields currently available from anyone. Don't think you can get accurate sounding monitors at a truly budget-friendly price? Give the KRK RP7 ROKIT 7 G4's a listen - they very well could change your mind about that!  -HC-

Want to discuss the KRK ROKIT 7 G4 studio monitors or have questions or comments about this review? Then head over to this thread in the Studio Trenches forum right here on Harmony Central and join the discussion!

You can purchase KRK ROKIT 7 G4 studio monitors from: